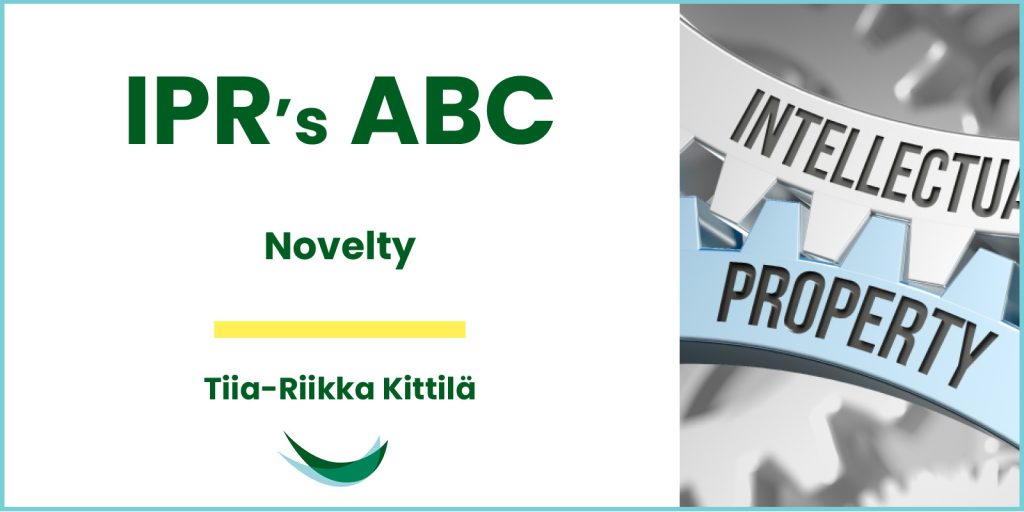 The basic requirement for patenting is that the invention at hand is novel. Novelty is determined by comparing the features of the invention to prior solutions from which the invention must differ.

Technical features have the main role

An exception to what was said above is the medical use of compounds for which a so-called second medical use is known. This means that a compound that is already known to be used for treating one indication can be patented for use in another indication. For example if a compound is known to be used for treating headache, it can still be patented for use in the treatment of asthma.

In some cases the features of the invention are disclosed in the prior art publication in lists that have many optional features. According to the European practice, if the solution of the invention requires selecting features from at least two lists, the requirement for novelty is usually fulfilled. In other cases, the prior art publication may disclose a region for a parameter that overlaps with the invention. Here the European practice is that novelty is usually established if the region of the invention is narrower than what is disclosed in the prior art document and the region does not include any specific examples or end points that are mentioned in the prior art document. Further, the new region cannot be arbitrary selected but must have been selected for a reason (purposive selection). These practices can however greatly differ from what was said above in non-European countries.

When assessing the novelty of the invention the aim is to ensure that only new innovations are being patented. After ruling the invention novel, it has to be ensured that the solution would not be obvious to a skilled person in the art. Read more about determining inventiveness of an invention. 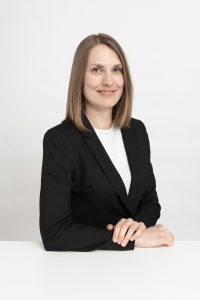 Only a non-disclosed invention can be patented

An assignment is not a mere formality

We stand with Ukraine!

Funding available! | The funding policy for the innovation voucher was renewed