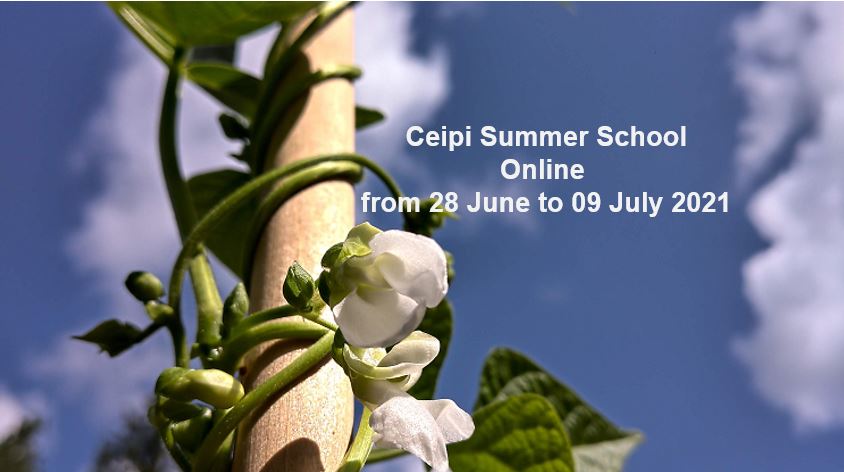 The seminar covers protection of various industrial property rights in Europe, but also for example court practices and the effect of EU legislation on IP. The participants also have a possibility to follow a series of pre-recorded videos, that cover issues that cannot be covered in depth during the seminar.

The seminar is aimed at European and non-European students, IP attorneys and lawyers.

Novelty | How novelty of an invention is determined?

Only a non-disclosed invention can be patented

An assignment is not a mere formality

We stand with Ukraine!